For the moment, the new pill has only been tested on animals . The preclinical data are promising and encourage researchers to move forward in the path for the development of this contraceptive. The study is published in Science Translational Medicine .

Monthly pill: preclinical tests and future prospects
To develop this revolutionary monthly contraceptive pill, the US team designed a gelatin capsule that, folded inside, has a six-arm mechanism in which the oral contraceptive drug levonorgestrel was inserted. When the capsule arrives in the stomach, the shell dissolves and the arms open, engaging. This helps the device remain in the stomach , where it can release the drug for prolonged periods. A device that allows you to bypass the limits of oral medications, which have very short gastrointestinal transit times and therefore do not allow a prolonged release of the active ingredient.

The researchers administered the drug to a group of pigs and tested the oral contraceptive over time by measuring its concentration in the blood. They observed that the drug had been released at a steady rate for a period of 29 days . Further studies are underway to move to the clinical trial phase for women .

monthly contraceptive pill
“Our capsule represents an important step towards offering women a contraceptive to be taken only once a month. For many, this can be hard to believe. But our preclinical data is encouraging us along that path, “assured Giovanni Traverso, gastroenterologist and researcher at the Brigham and Women’s Hospital and MIT, author of the study . “We started our study on prolonged drug release by working with therapies for malaria, tuberculosis and HIV. But we also reflected on the potential impact that prolonged drug release could have on family planning. We wanted to help women in fertility control and we are pleased to report our progress. “

Breast cancer: a “pink” dinner to donate an ultrasound machine to the Belcolle breast center 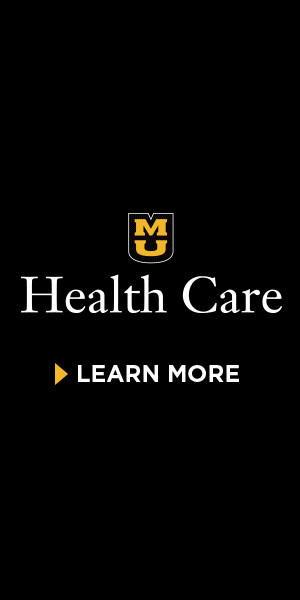